This may become a big question to either expats who are living in Vietnam or the traveler who come on a visit: “Why do Vietnamese burn hell money”? Locals believe that their ancestors can receive them. Moreover, why don’t they burn the real money instead of fake one in order to show more respect to their ancestors? Get all your questions cleared on following article

According to a very popular legend, the culture of burning hell paper notes is that it all started from a scam. Some dude, called Lin, in China had a business selling paper. Paper was not a popular commodity then because of low literary rates so few bought it. In order to boost the demand, Lin plotted an act with his wife. He faked his death and the wife arranged a grand funeral for him which attracted the attention of many people. Lin’s wife proceeded to burn paper as a sign of offering. At the height of the funeral, Lin’s coffin suddenly opened, shocking the attendees. He proclaimed that the paper burnt transformed into money in the underworld which he used to bribe the Ruler of the Underworld to let him escape. The story spread like wildfire and sales skyrocketed. It is still unsure whether Lin plotted his funeral or he actually died and revived. Still it would be more interesting though to take it as the former. Ultimately this is but 1 of the many legends floating around the Chinese community. 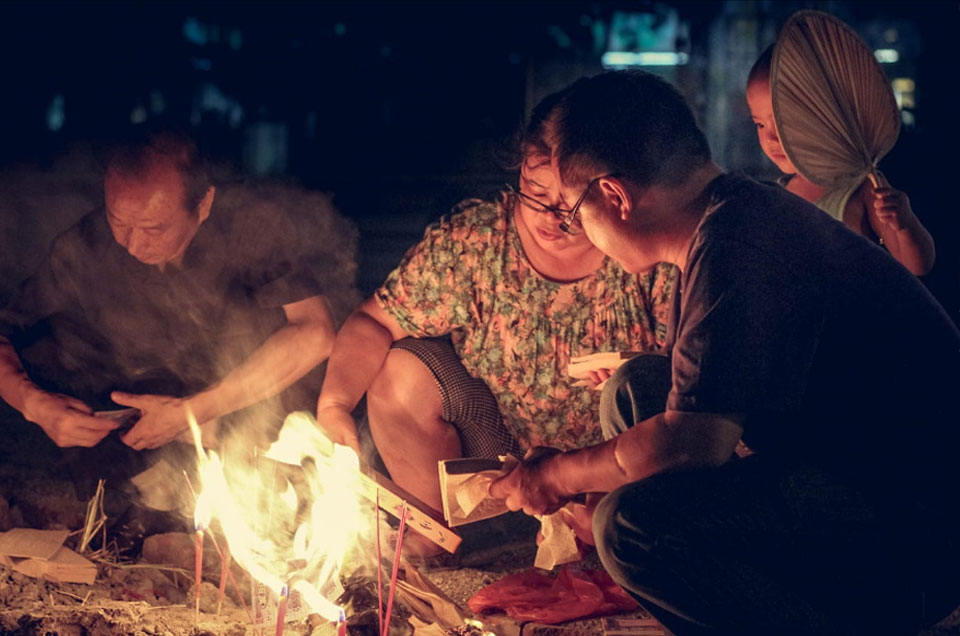 Severe Influences Of Burning Hell Money To Environment And Human

Recently, many studies have shown that burning this paper, traditionally made from bamboo, emits large quantities of carcinogenic chemicals such as polycyclic aromatic hydrocarbons, carbonyls and benzene. Besides, the smoke emitted from incense, widely used in religious rituals, has similarly been found harmful to health. Research undertaken in Taiwan and Singapore has now identified an associated increase in cancers of the lung, throat and mouth in people exposed to ghost money and incense, particularly temple workers and women making offerings at home. 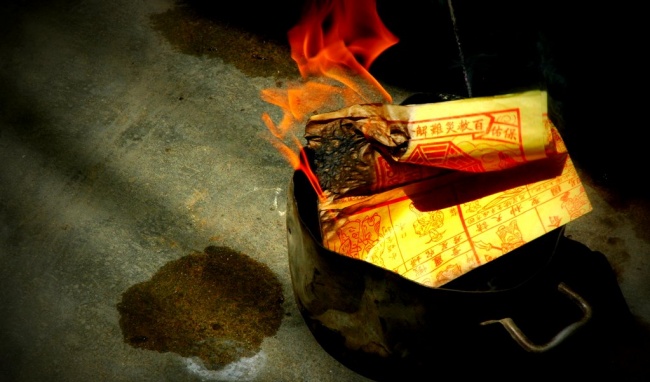 Nowadays, on the awareness of dangers and waste from burning hell money, many people believe that people should not burn hang ma offerings to the dead. Instead, they ought to behave respectfully to their parents, love their fellow man, lead useful lives and donate money to the poor instead. According to deputy chairman of the Viet Nam Buddhist Sangha’s Executive Council, Venerable Thich Bao Nghiem, it’s wrong to expect riches from offerings to the dead, the dead can’t be bribed. Likewise, Ms. Linh, a Hanoian said: “To express my nostalgia for the dead, I don’t waste money on hell dollars and luxury goods. I just buy paper clothes similar to what they’d have worn in life.” 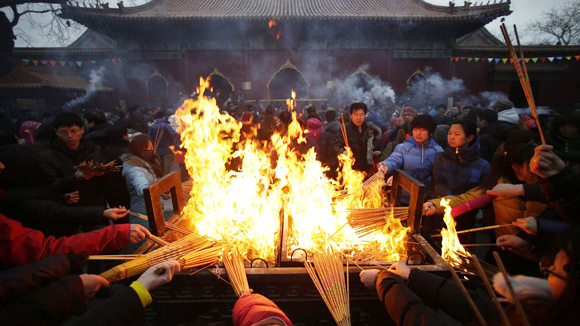 In light of these health hazards, and combined with the growing awareness of the contribution to climate change of burning more than 100,000 tons of paper annually, Taiwan’s Environmental Protection Administration has for some time been asking citizens to find cleaner and safer ways to express their religious piety and reverence for ancestral spirits. So as a Vietnamese citizen or an expat who has fallen in love with this country, which solution do you come up with?